AN ENGAGEMENT IN THE FAMILY

There is nothing quite like a wedding to bring families together to share the moment and enjoy themselves. Very often, it is an excuse for a family get-together.

It has been quite a while since there has been a wedding in our family. The last one was a nephew’s, almost three years ago. So it was very exciting when we learnt that my brother’s son Kartik was getting married soon to Danielle. My brother has lived in the USA for many years now, and his children were born and brought up there. 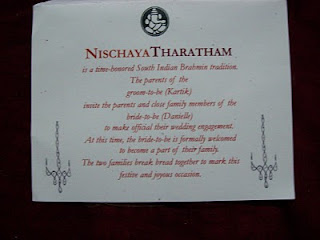 Both my brother, Bala, and his wife Jaishree were eager to have an engagement ceremony and celebrate the occasion. They opted to have a dinner party for both families, and my brother decided to bring a little of the Indian ritual. He printed invitations for the function and gave the occasion the South Indian name of ‘Nischaya Tharatham’. He described what it is and detailed its significance. (See Photo)

The idea was well appreciated, he told me. 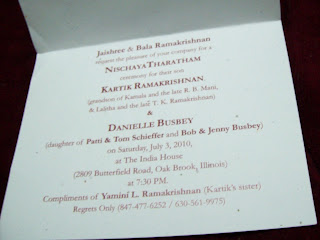 Bala also mentioned both of Kartik’s grandfathers (who are no longer with us) in the invitation, making both grandmothers happy.

Most of us (family) are here in India, and we could not make it to the engagement; my son represented us on the occasion. But we hope to be there for the wedding next year.
Posted by RAJI MUTHUKRISHNAN at 10:00 18 comments:

It was like a punch in the stomach. My eyes widened in shock as I read the mail from a blogger friend who lives in the US. He and his family had gone on holiday and lost everything except their passports after being mugged. This was a horror tale to beat all others. I dread anything to do with travel, and this seemed to be the ultimate vindication of my fears. I looked to see how we could help, but there was no plea or address for help to be rendered.

I'm writing this with tears in my eyes,my family and I came down here
to London, England for a short vacation unfortunately we were mugged at
the park of the hotel where we stayed,all cash,credit card and cell
were stolen off us but luckily for us we still have our passports with
us.
We've been to the embassy and the Police here but they're not helping
issues at all and our flight leaves in less than 3hrs from now but
we're having problems settling the hotel bills and the hotel manager
won't let us leave until we settle the bills.
Am freaked out at the moment.

Then it struck me - why should anyone who is in such a desperate situation mail his blogger friends? Highly suspicious now, and remembering stories of similar mails sent by friends, or purportedly sent by friends, I decided to check it out. First I copy pasted the first sentence on to Google search, and saw that the very same words in the same order appeared in many references to ‘phishing’ or scam. A little comforted now, I called the number of the friend in the US. I was delighted when his wife answered, and told me that they were fine, and that they had had similar calls from others on their mailing list, asking after their well being.

What had happened was this - someone had hacked into his account and sent the ‘phishing’ mail, and now he could not access the hacked mail account. Follow up mail from and to other blogger friends reassured everyone that our friend was ok. (Read his account of it here). To those who had answered the email, the hacker would send an address where money could be wired, that was the modus operandi.

It was a relief to know that they were not caught in such dire straits, for it has been known to happen to people we know.

When friends of ours living in the Middle East visited their son in New York, their luggage was stolen right from the hotel while they were getting themselves registered. Another couple we know had their bag containing their passports, laptop, cash, credit cards, watches and other valuables (not so many cell phones in those days) stolen from the restaurant of the hotel they were staying in – it was at Austria, I think.

Though some things were recovered eventually, the joy of the trip must have diminished considerably.
Posted by RAJI MUTHUKRISHNAN at 19:20 14 comments:

SKYLINE SLIDESHOW - with a little help from Terry

Last week I posted some pictures of a favourite view. I had a whole bunch, and though I would have loved to share them , it was just not practical to post them all. Blogger does not have a provision for a slide show within the post, so I had to make do with a small one on the sidebar, much to my dissatisfaction.

So I turned to blogger pal Terry, and asked if he could help. It was a piece of cake for him I am sure, and here you have what he made out of my pictures.

Thank you, Terry.
Posted by RAJI MUTHUKRISHNAN at 05:54 7 comments: 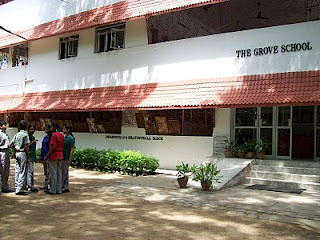 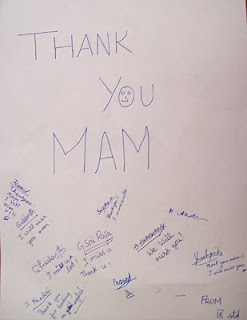 When I took leave of the Principal, she said that the children had told her they did not want me to leave. I felt that I must have done something right.
Posted by RAJI MUTHUKRISHNAN at 18:00 22 comments: 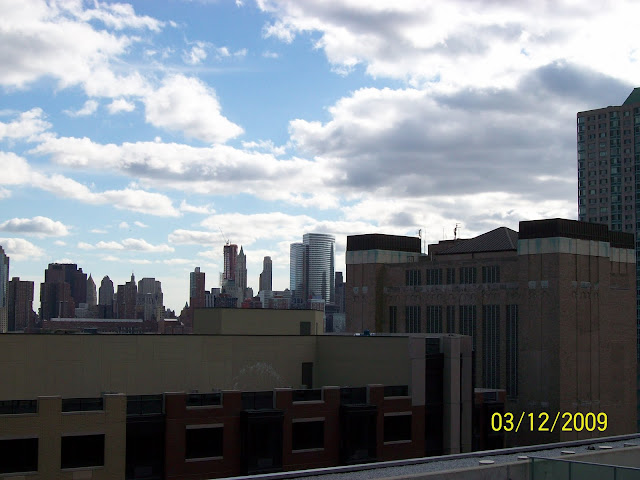 In the few months I was at Newport, one of the first things I would do every morning was to gaze at the New York skyline, visible from our 10th floor apartment.  The view was the same, yet ever changing.  I was simply fascinated by it, and the different views I could see each day.  I managed to take some photos at different times on many days (September 2009 to February 2010 - some of the dates are misleading because I goofed up and did not set the date on the camera! ) 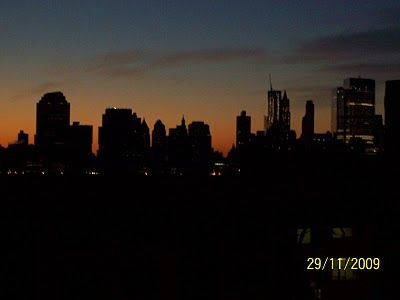 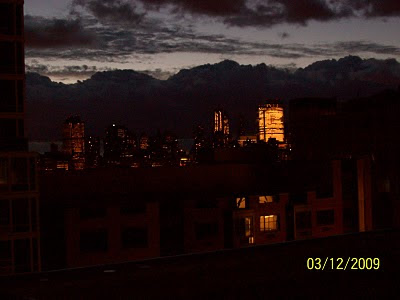 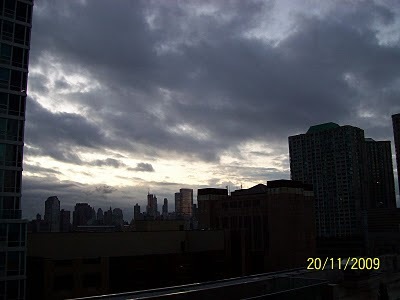 Each one seemed to reflect a mood with the skies also changing colours dramatically and creating interesting backgrounds.
More pictures here
Posted by RAJI MUTHUKRISHNAN at 22:00 15 comments: