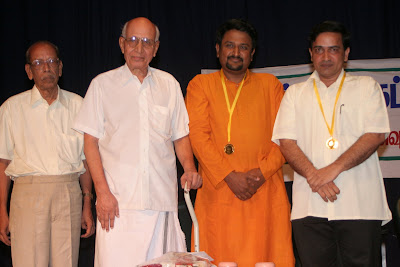 Interesting post Raji. Good to know that people with a sense of humor are rewarded somewhere

Humorists are great people. They make one's day and at the same time put across their point well.